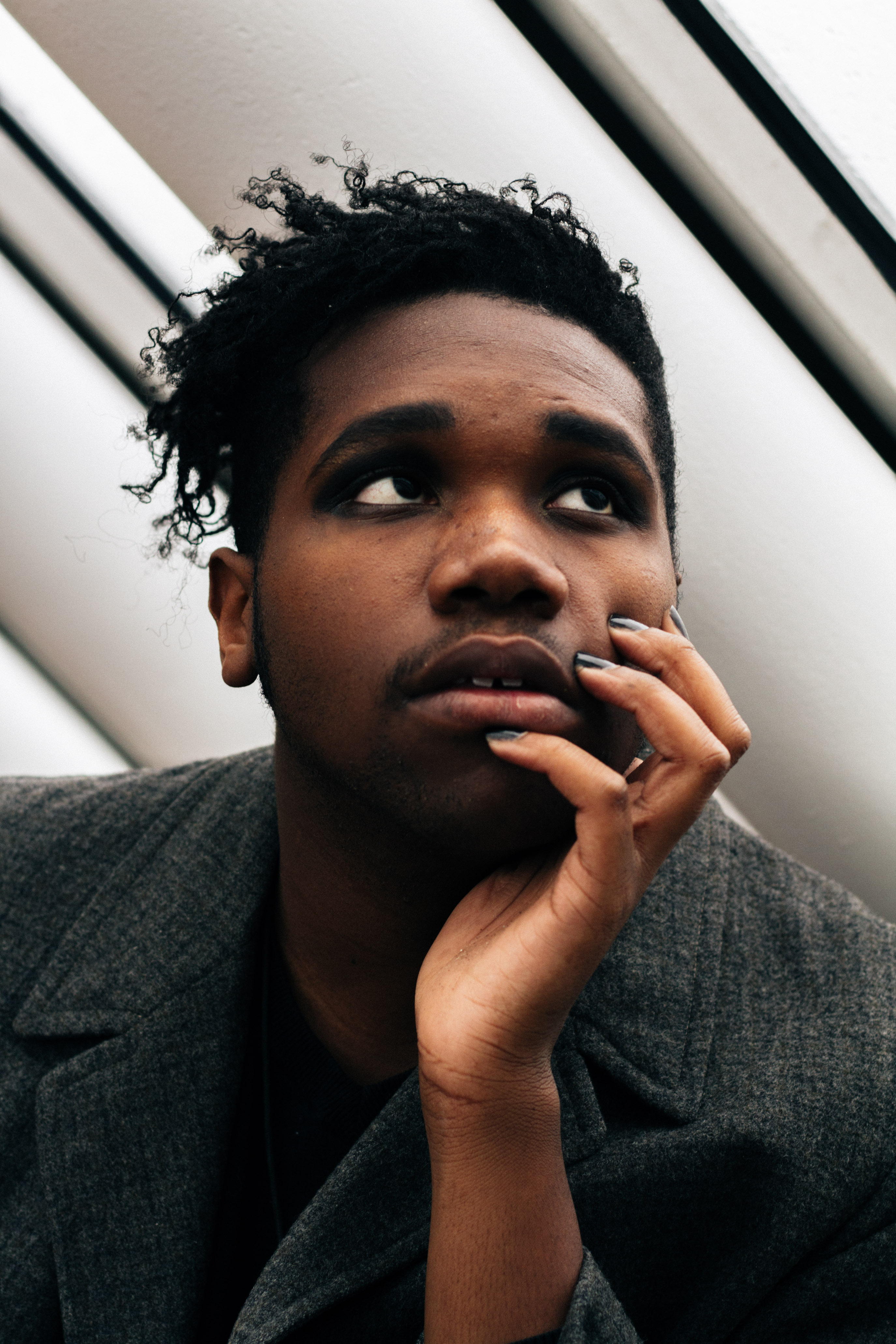 Some Not So Good Vibes: Reality

Perception controls the narrative of my story. I have spent years being on my own when I could have been in community. I desire my readers who are struggling with mental illness to reach out. The barriers that divide is not stronger than what connects.

I am not the main character of the story…

Evil is a strong energy that seeks to corrupt individuals it meets. Although I do not claim to be superstitious the existence of evil is indisputable. Often evil creates pathways through insecurities and surfaces through distinct ways. Insecurities will lead some to violence, others to harsh words, and the rest to self-destruction. Throughout this series I described the self-destruction I have inflicted on myself. I sought to unravel the “put together” image I have been holding onto for too long.

Within these weeks I have had people echoing my words and telling me how my story hits home to them. Although it feels like I am an outsider, I have realized that many feel-like outsiders. My heart is both warmed and hurting. Why is it that humans choose to suffer alone, rather than in community?

In Order the Phoenix (the Harry Potter movie) there is a line the character Luna says to Harry about the villain Voldermort, “if I were You-Know-Who, I’d want you to feel cut off from everyone else; because if it’s just you alone, you’re not as much of a threat.” Evil means to isolate and it can do this through the lens of positivity. Most people nowadays have adopted a “good vibes” only mantra. I have heard phrases like, “don’t bring that negative energy over here,” or “don’t harsh my vibe.” These phrases are said so that the positive is focused on and the negative is unattended.

Fear of becoming shunned for depression cripples those who are like me, leading to feelings of loneliness. I remind myself that I am not the main character of the story. The world is not out for me and I am not the only one suffering in it. I do not say this in order to downplay the issues I am suffering but to know that my pain does not isolate me but rather unifies me with all of humanity.

Individuals seeking to not be looked at as the negative friend hide their feelings or try to convince themselves they are happy. Anything negative that is shared was to be followed with a story about how one triumphed over their problems. For this reason, it was important to me to share unresolved stories about my life. The truth is everyone has problems that are not solved yet and that is okay. It is important to seek positivity but in doing that you should not ignore the negative. Despite lies that have been said suppression is not redirection.

I stand as a black man, who is struggling with mental health. In many ways that sentence is corrupted by systematic racism and sexism. Men commit suicide at rates higher than their female counterparts and minorities are less likely to seek treatment for mental illness. Many societies have told men they are to be tough and resilient and tears made them weak or feminine. As a result, men battle issues in secret and their struggles eat at them. Mental illness is a privilege bestowed to white communities. History will tell you about the torment minorities have faced to get to where they are today. Minorities were not allowed to experience emotion like their white peers. There was not time to feel, there was only getting through the difficulties of life. Because society is the way it is, I own my struggle to take back the power that I was told I was not allowed to have. I, Kenneth Tate, am allowed to feel…

Pain shows no distinction to race or gender. If each person understood that those in their lives were struggling, they would not have to suffer alone. Everyone would understand that the human sitting beside them is hurting. Through embracing the negative, evil fails and love has a pathway. Insecurities strive to convince their host that they are deserted in their misery. Insecurities have told me that no one would understand what I was going through, and no one does know what I am going through completely but that feeling of being misunderstood is something that I share with everyone.

I do not have any words of wisdom or a ten-step process to battling mental health. What I have is my perspective. Reality is not perfect, but it is better when there is a friend to walk it with.

One thought on “Some Not So Good Vibes: Reality”