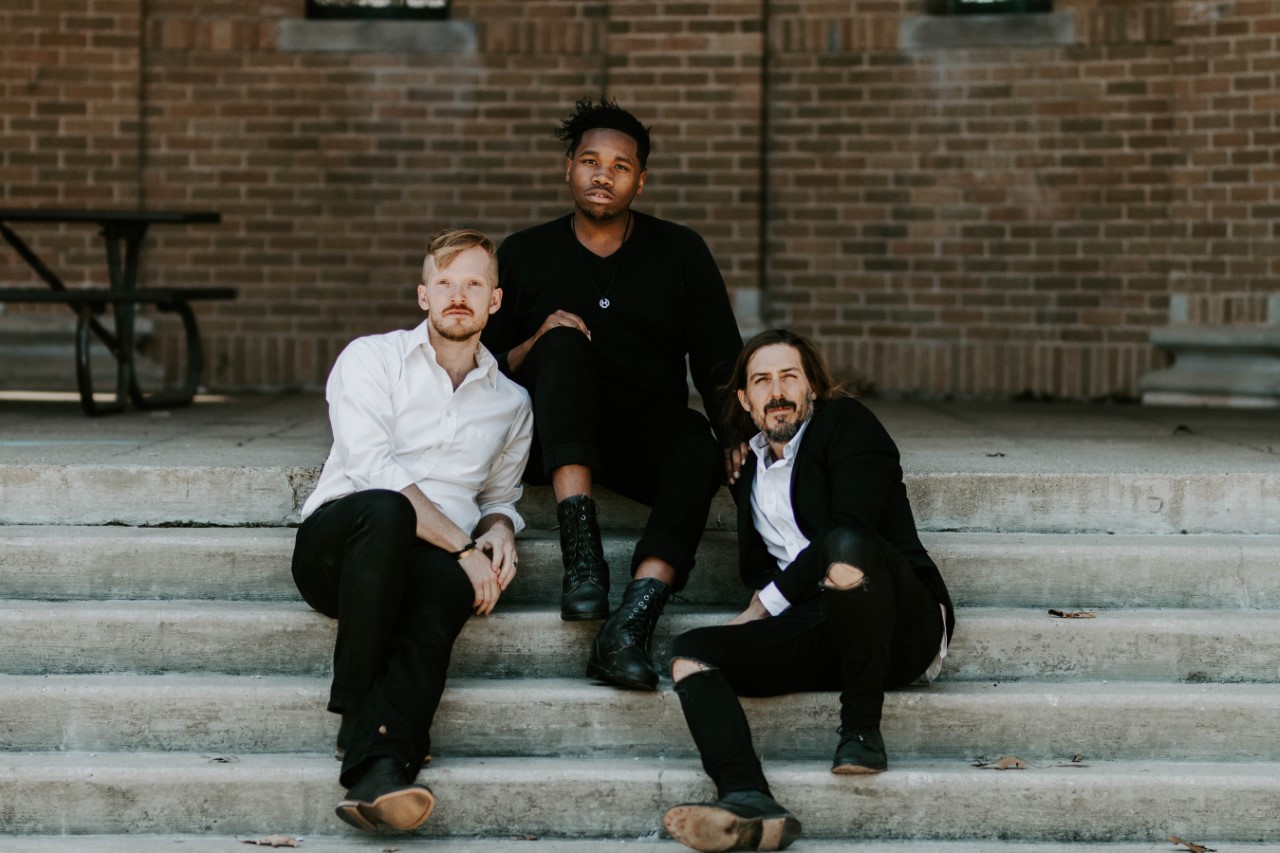 My biggest fear has always been being stuck in an office career. I feared I would stop writing, stop dreaming and lose my personality in a 9 to 5 job. Perhaps it would inhibit my creative energy and I would lose what I loved most. It is ironic that thing I most feared, would give me peace, fulfillment, and stretch me more as an artist than I ever thought it would.

I was a approached for my position by a close acquaintance and now friend. At the time I despised the social norms of traditional style and fashion trends. It was not important for my personality to be seen through my shoes, I wanted people to know me for me and not my articles of clothing. I was grateful that I would be considered for this job while wearing a flannel, ripped sweats, and a 1970’s fro. I knew when I was given my position that I was seen for my work ethic, talent, and ambition.

My position would connect me with non-profits in the community and allow me to make events that encouraged service and giving back to those in need. This line of work challenged me in a way that I had not been challenged before. My supervisor (featured left in the image above), Tyler Grant, gave me lots of freedom to create my own vision and direction. At the time this frustrated me, I have never been a situation that I had complete freedom to determine the outcome of how things went. I was a people pleaser and craved words of affirmation to confirm whether I was doing a good job. That was not something my supervisor would offer me.

I was not hired to follow an agenda; I was hired to make the agenda. If I wanted success, I had to want it for me and not the praise of those around me. Once I came into my own, Tyler came alongside me to help me polish my vision. Tyler, along with my coworker Matthew Stackowicz (featured to my right), taught me how to brand myself and how to clearly present my ideas. Throughout the years working with these men they became my biggest supporters, style confidants, best friends, and older brothers. They allowed me to dream and helped me accomplish my goals.

I learned what it meant to network with those around me, advertise, and recruit volunteers to execute my projects. I would see many of my early projects fail and though I grew frustrated it taught me skills that would make my events better in the future. Early on, I was insecure, this position empowered me to believe that I could do almost anything. The skills I learned in the office helped me launch my blog. I sought out the help of many photographers, writers, and models to make my blog what it is today. When I was younger, I would pace throughout the halls of my house dreaming of the possibilities. What I wanted always seemed far away back then but now I see it is just within arm’s reach.

Friday, I ended my journey with the office, I clocked out for the last time. My ambitions grew larger than the office would allow me to go. There are many things that are uncertain about the future, but I am less fearful than I have been before. I feared the office would take away my dreams from me but instead it helped me make them into a reality.