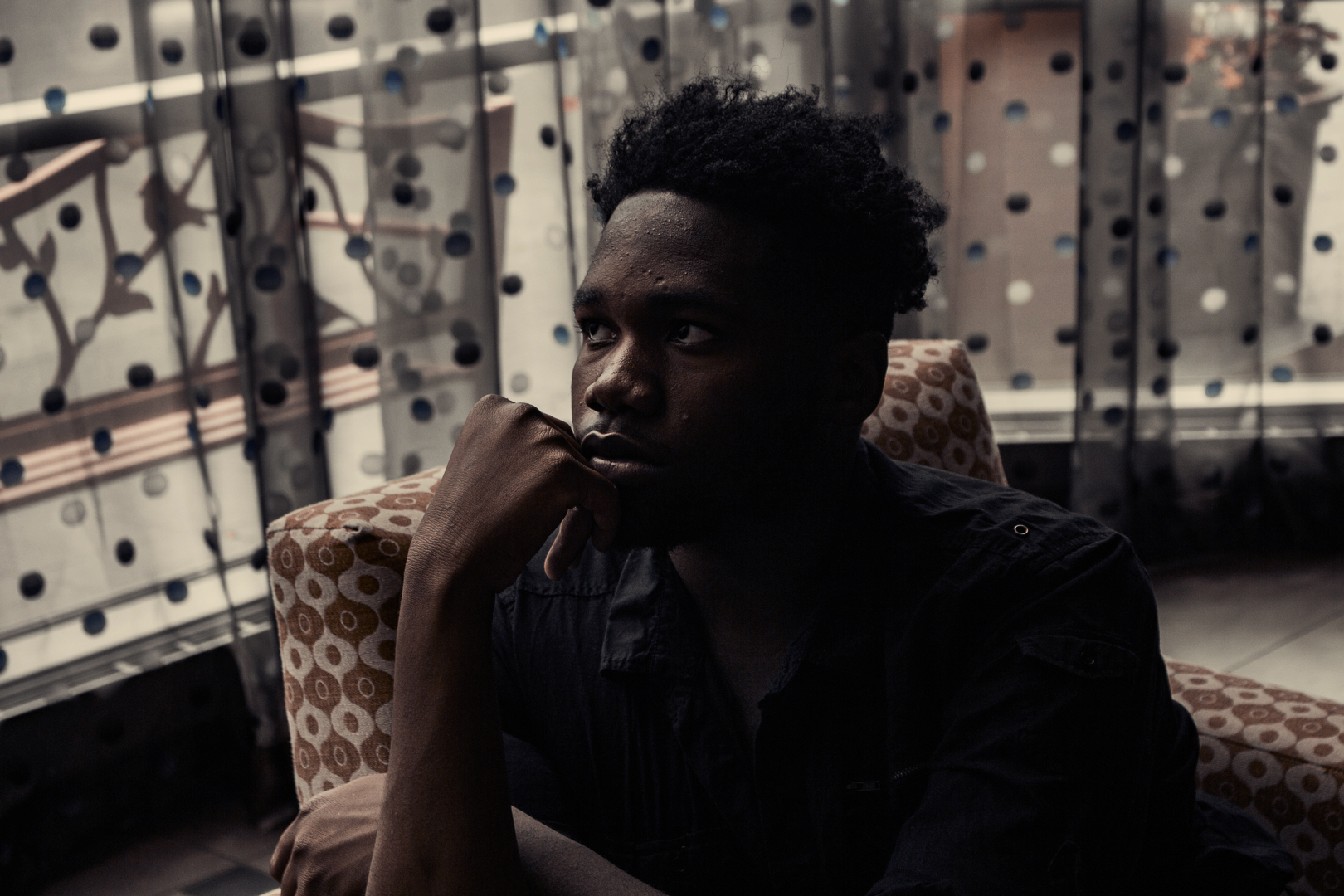 Laziness is the lack caring and attention which in action produces nothing. What an individual chooses to attend to is what he/she cares about. Those who struggle with laziness or only invest their attention to themselves will struggle to show empathy to others. The bystander effect is enacted when the lazy and the selfish come in contact with the struggle of those who are suffering.

***Disclaimer: Names of organizations and people have been intentionally hidden or changed.

Anger is not strong enough of a word for what I am feeling. I am typically not a person that is quick to become unhinged or raise his voice to others. (Of course, family would be the exception, but that is for a different blog). I fear my anger will be viewed as unprogressive and negative, but something about this emotion feels righteous to me. So I do not care how it is viewed and I do not care if I am not liked because of it. I write to share my perspective and the truth the way I see it.

I have been involved with a number of Christian organizations in the past, one at which I became a strong advocate for LGBT issues. I have been an advocate for fairness among queer and straight people for quite some time. Despite holding to a belief system that said same-sex relations were sinful, I believed that queer people should be with the ones they loved and have access to the same privileges as straight people. I believed that queer people should not be discriminated against for their attractions and be treated with the same dignity and respect as straight people.

The Christian organization I was involved in at the time was not in route to allowing same-sex relationships to occur, nor did I believe it ever would be. Although I knew I would not find victory in that area, I believed some change was better than no change at all. Instead of working to change policy, I worked to change the hearts of the congregation and the administration. It is no secret to anyone that queer people are often discriminated against in Christian settings. As a queer person I have heard jokes about LGBT people, derogatory words, and toxic rumors being spread about LGBT people in the organization.

Within a year of advocacy work, I spoke at chapels and attended board meetings. I saw beautiful things happen during this time. Many members of the congregation thanked me for sharing my experience and a few individuals even came out to me. This was beautiful, but it was not enough. In order for real change to happen, people within the congregation needed to be aware that there were LGBT people among them. Without seeing LGBT people it can be easy to lump them into the “other” category. In this Christian organization, LGBT people needed to be seen, but there also needed to be an environment in which LGBT people felt it was safe to be seen.

Little by little I met with leaders and asked them what they would do to help members of the congregation who were not straight and cisgender people. The project I began was too big for me alone and I could not be the sole advocate for anti-discrimination among LGBT people. I needed allies. I did not make it through to all the leaders, there were at least ten. I spoke with one who was very encouraging and another who is the reason why I am writing this now.

The leader I spoke with was Sam. I have always had a deep respect for Sam. He was blunt, real, and was quite humorous if you paid attention to him. I told him how it hurt to go throughout my day hearing the word fag, not directed at me, but used in casual conversation. I told him that I feared how LGBT members of the congregation might be feeling being in an unfriendly environment. He expressed his sympathy but told me there was not much we could do. He had to handle the problem case by case. Sam told me that mandating members to refrain from using derogatory words or cruel jokes was not going to do anything. He also told me that I should see beyond my sexuality as part of my identity and that I did not need to talk about it all the time. If I am being honest I feared he was right. What would I do next? Did I go as far as I could go?

What Sam did not know with his response to me was that before I came out to the congregation a few years prior, I attempted to take my life. I feared that other individuals who were like me would finish where I walked away. However, I let discouragement get the better of me and that day, although not consciously, I gave up. I felt helpless, and today I blame myself for not getting back up again and fighting, but it was hard. If going against the system got me nowhere, then why go against it?

A year later Sam put in his resignation at the organization and a few months after his leave my Facebook blew up with his coming out story. Initially, I felt an abundance of joy for him living out his truth. I messaged him, thanking him for his honesty and he sent me an apology. He told me that he was sorry he had not told me the year before when we sat down together. I told him that coming out is a personal experience and I did not feel he owed that to me. However, as the wheels in my brain began turning, I remembered his coldness in our last conversation.

Months went by and he was dating a man. He seemed happier than he ever had been. In my heart I grew bitter. I was not mad at him for not coming out to me and I was not mad that he found romance. I was mad that I asked him for help and he looked away. I was mad that he knew the kind of discrimination that I was talking about and choose to do nothing when I asked him for assistance.

I have been discriminated against because of my speech, race, sexuality, and body. Yet I, for the most part, have not hated anyone for the cruel words that they said against me. As the God I once served said, “forgive them father, for they no not what they do” (Luke 23:54). It was easy to forgive those who did not know how it felt to be marginalized in the way that I am. Hate is taught and we do not always get to choose our teachers. However, those who know the struggle and turn their backs on the others who are struggling, find fault in my eyes.

I have been hurt before, but I did not see the hurt coming with Sam. I let my sadness become rage and I watched him become every one of my villains. I hated him for being happy while I lived years in misery and, up until now, I wanted to shame him and frame him as this awful person. I know now that it was bigger than me. Sam was caught up in a system that made LGBT people prisoners in their own skin. A system that made my activism feel like I was pushing him to reveal himself. He did not do this against me, I was caught in the crossfire of a toxic force acting upon a man.

Nevertheless, I still am angry. I want to blame him. If I am being truthful I believe some of the blame does fall on him. I learned through Sam that people will surprise you. Sometimes in the most beautiful of ways and other times the most cruel. I allow myself to be angry about what is right to be angry about. However, when he walked away, he started a movement that struck the organization in ways that I could not and though I wish he was there for me when I needed him, I recognize that I am the one who gave up trying. Maybe my inability to forgive him lies in my inability to forgive myself for quitting.

Now, I choose to forgive myself, all the while taking responsibility for not doing what I set out to do. I forgive Sam for discouraging me when I needed encouragement and thank him for the wave of change he left behind him…

“Sam, I do not hate you. I am sorry if this is hurtful to read. I understand that there are two sides to every story and things are often not what they seem. While I do not take back my words, I recognize that I could be wrong.”

One thought on “Bi The Way: Chapter III”